The Wahhabi Tree : Part1 : THE SEED

Part1
THE SEED
The Wahhabi Tree 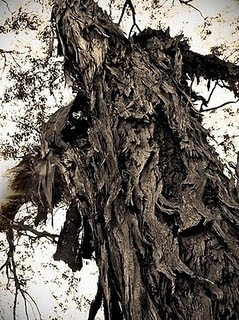 The Accursed Tree
The Seed 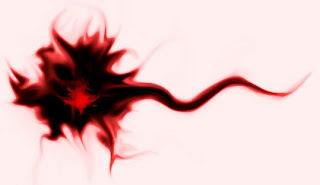 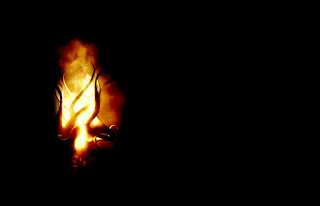 Iblis (Satan)
Iblis is an entity also possessed of knowledge,having himself witnessed to the existence of Allah. He has knowledge of the angels, and is cognizant of man's creation. He is also aware of Allah'sgreatness and might, as well as of the torment of Hell.
The mystery of the illogic of Iblis, and of all those who follow him, is in their propensity to oppose the commandments of Allah, thereby becoming unbelievers, despite first-hand knowledge of theexistence and oneness of Allah.
With such knowledge available, Iblis should have been of the most profound faith. His degree of awareness should lead him to be eternally obedient and reverent to Allah.
The Mystery of Iblis' irrationality does not end there... 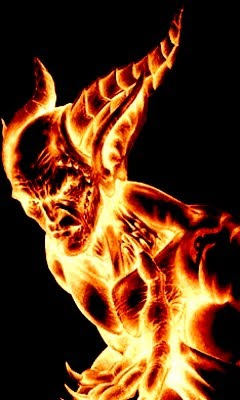 Iblis was a Wahhabi he believed in ONLY ALLAHand wanted to show respect ONLY TO ALLAH(SWT)
Iblis was called KAFIR by ALLAH (SWT) because he refused to show respect to Allah's Messenger Prophet Adam (AS)
Allah (SWT) says: “And behold We said to the Angels, bow down to Adam (AS) and they all bowed down. Not so Iblis, he was disobedient. He was with those who rejected faith” (Surah Al-Baqarah, 34)
And again in
Surah Saad (71-85) When thy Lord said unto the Angels:
“Lo! I am about to create a mortal out of clay and when I have fashioned him and breathed into him My Spirit then fall down before him and prostrate.”
The Angels fell down and prostrated everyone except Iblis;
He was scornful and became one of thedisbelievers (Kafir) 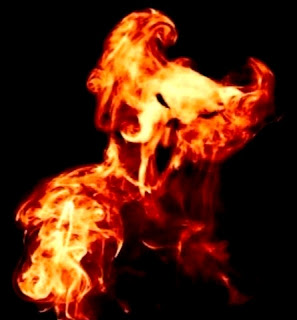 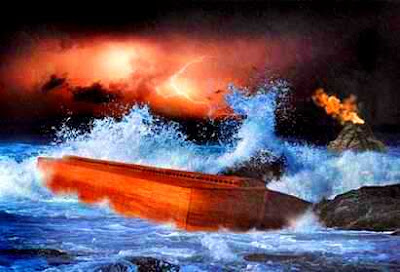 "The period between Adam and Nuh was ten centuries."
(Sahih Bukhari, Nuh was born 1056 years after Adam's creation)
Satan inspired the people of Nuh (AS) to worship Idols
The first to be worshipped instead of Allah wasWaddan an idol which they named Thus
Noah continued to call his people to believe in Allah for (950) nine hundred fifty years.
Allah the Almighty said: And indeed We sent Noah to his people, and he stayed among them a thousand years less fifty years (inviting them to believe in the Oneness of Allah (Monotheism), and discard the false gods and other deities). Surah 29: 14
As for the rulers they looked upon the warning with cold distrust. They believed they would be better off if things stayed as they were.
Therefore they started their war of words against Nuh.
First they accused Nuh of being only human like them self’s.
'The chiefs of the disbelievers among his people said:
"We see you but a man like ourselves."'
(11:27 Quran) 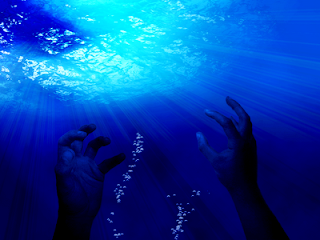 … Just like the People of Nuh (AS)
The Wahabi say: "Prophet (PBUH) was normal, like everyone else."
It is disrespectful and demeaning to call Rahmat ul Aalameen The Holy Prophet (PBUH) as a man like us.
The Wahabis present the following ayaah to suggest that He (S) is a man like us:
'say: i am a man (bashar) like you, it is revealed (WAHI) to me that your god is One God'.(41:6)
First person to focus upon Prophets being bashar was the Shaytan himself, more details in the Quran.
Note and remember that we are looking at all ayaat on 'Missal'(likeness) and 'Bashar' (Man like us).
Allah(SWT) in the Quran mentions and quotes kuffar saying to the Prophets (S) you are a man like us to deny their Prophethood, to quote just a few out of many:

There are many more ayaat/proofs like this but this much is sufficient for now! 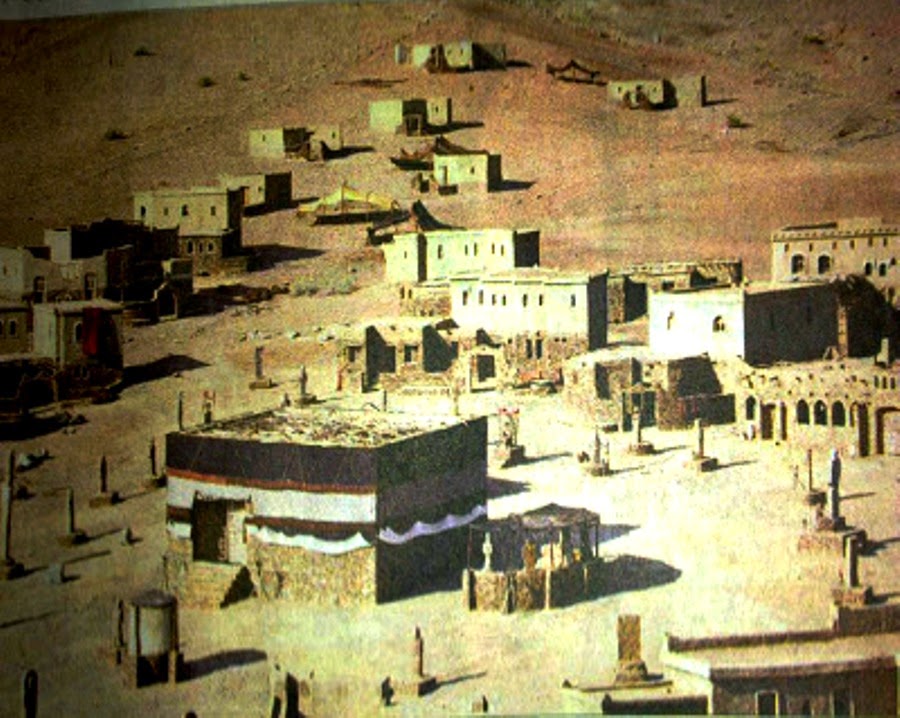 Even Pharoah Knew That The Prophets Taught Allah's 'Uluww 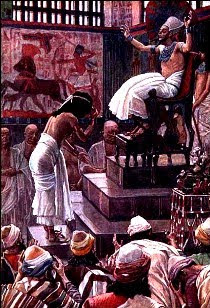 ^ Wahabi claims Pharaoh’s saying:
“O Haman! Build me a tall building so I that I might reach the paths of the skies, and look upon Moses’ God,” (Ghaaafir, 36-37) proves that Moses believed Allah is placed in the Sky. 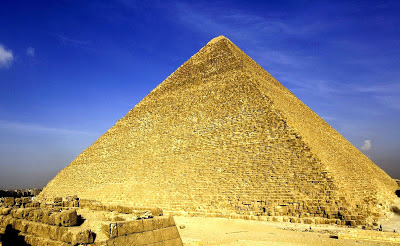