Deobandis Refuse Explicit Kufr in Hifzul Imaan
Deobandis insist on justification for Kufr statement in Hifzul Imaan  by their elder Ashraf Ali Thanvi (d.1943 CE) Here
--
When we talk about cults, we talk about blind following and being unapologetic for even those things that are blatantly inexcusable. Here 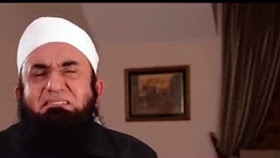 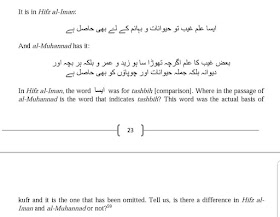 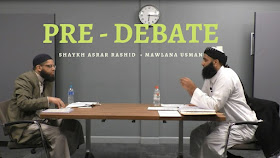